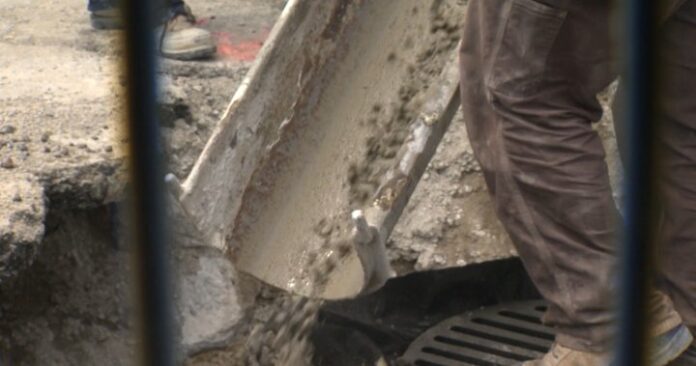 A deal has been reached in the strike involving hundreds of concrete truck drivers in the Lower Mainland.

It began in May.

The International Union of Operational Engineers says wages, long hours and excess overtime were all cited as concerns by members.

Both sides worked with a mediator who helped them reach a tentative agreement.

The strike affected more than half of the construction projects in Metro Vancouver and the Fraser Valley, including major projects such as the Broadway Subway and Pattullo Bridge replacement.

The union said its members will be back to work Friday morning.

It Could Reach Us In Less Than An HOUR…

Masculine Strength Is Enticing and Needed in This World